The Eikenbary-Pierce House was built in 1910, a block from Cliff Park in one of the most architecturally significant historic neighborhoods on the South Hill. Arts & Crafts in style, the home possesses beautiful, authentic Craftsman features such as the low-pitched roof, tapered porch pillars, overhanging eaves, and original interior woodwork.

Built in 1910 the Eikenbary-Pierce House is located in the Cliff-Cannon Neighborhood on Spokane’s historic South Hill.

Third-generation owner Henry A. Pierce III manages the restoration of the house with the assistance of a growing core of partners, collaborators, and advisers.

Our dedicated crew of volunteers and advisors continue to offer their time, energy, and unique skill sets to this ongoing restoration project. 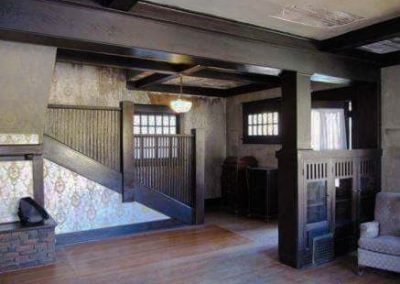 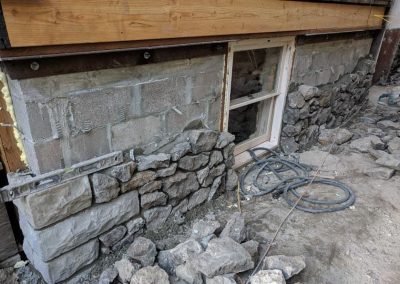 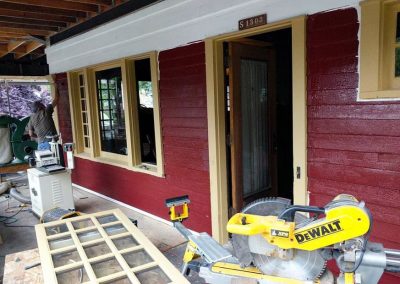 The property’s historic designation requires that certain stylistic elements be preserved or restored. The Spokane City/County Historic Preservation Office and the Spokane Historic Landmarks Commission are local government programs that share responsibility for the stewardship of historic and architecturally significant properties within the City of Spokane and unincorporated areas of Spokane County. 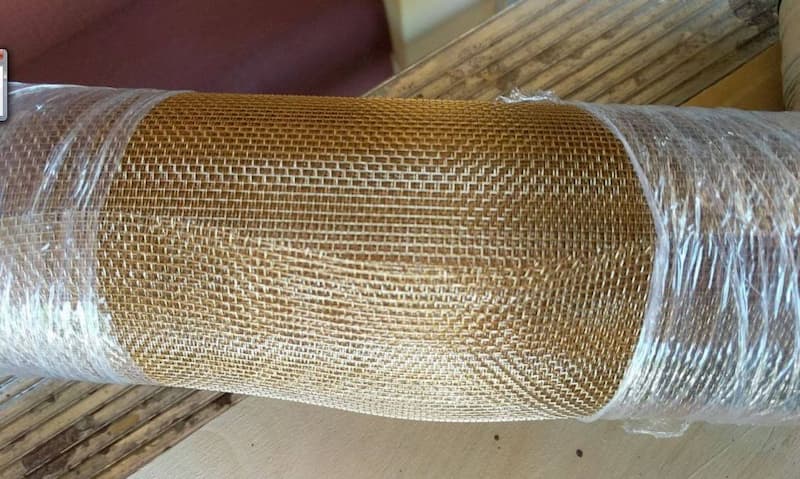 An anonymous benefactor provided the project with authentic copper/bronze mesh for the living room screens. 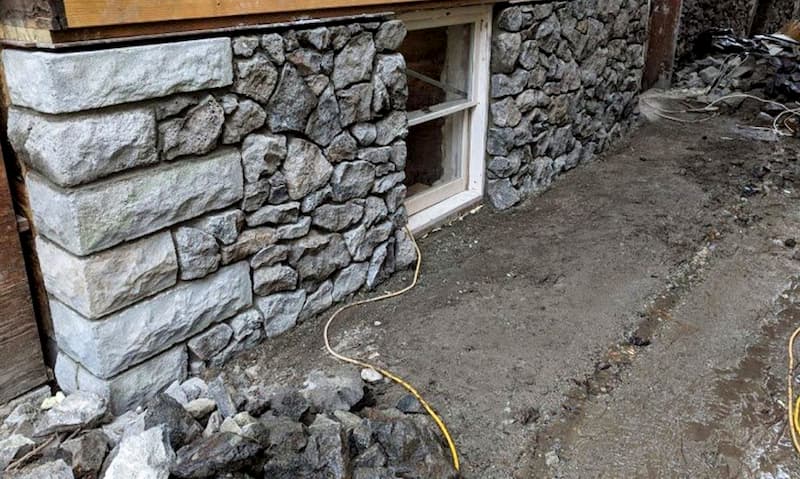 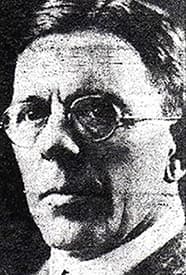 Dr. Charles Eikenbary was the first orthopedic surgeon and Medical Chief-of-Staff for the Shriners Hospital (1924-1926).

Who was Henry A. Pierce?

Almost every day Henry A. Pierce could be found walking the halls of the Spokane Shriners hospital befriending the young patients and offering kind words of encouragement.

Henry grew up on a farm in East Aurora, NY. As a young man, he decided on a career as a newspaperman. His first job was in Cripple Creek, CO. In 1908, he moved to Spokane and went to work as a beat reporter at the Spokane Chronicle. In 1914, he held the position of city editor. From 1932, until his retirement in 1947, he was the paper’s news editor.

Patients at the Shriner’s hospital never paid for their care. Not only did they receive exemplary medical attention, but they were treated with kindness and love by a skilled and dedicated staff.

Henry A. Pierce spent his life reporting on the news of the world and supporting children, helping to see that they received the medical care they needed to grow and thrive.

To honor their grandfather’s legacy, when the House restoration is finished Henry’s grandchildren plan to offer lodging to families whose children are patients at the Hospital.

“When one realizes that these children are reconstructed from helpless cripples to useful citizens, able to make their own way in the world, at an average expense of less that $300.00 per patient, it looks like the greatest humanitarian work ever conceived by man.”
Henry A. Pierce 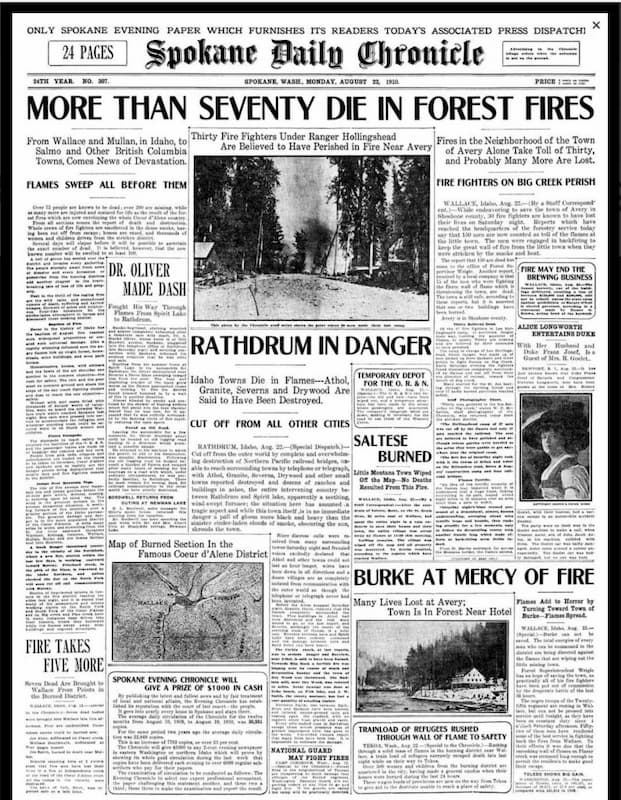 Read more about the restoration and the history connected to the Eikenbary-Pierce House:

Spokane’s Shriners Hospital: A Legacy of Love and Hope by Blythe Thimsen