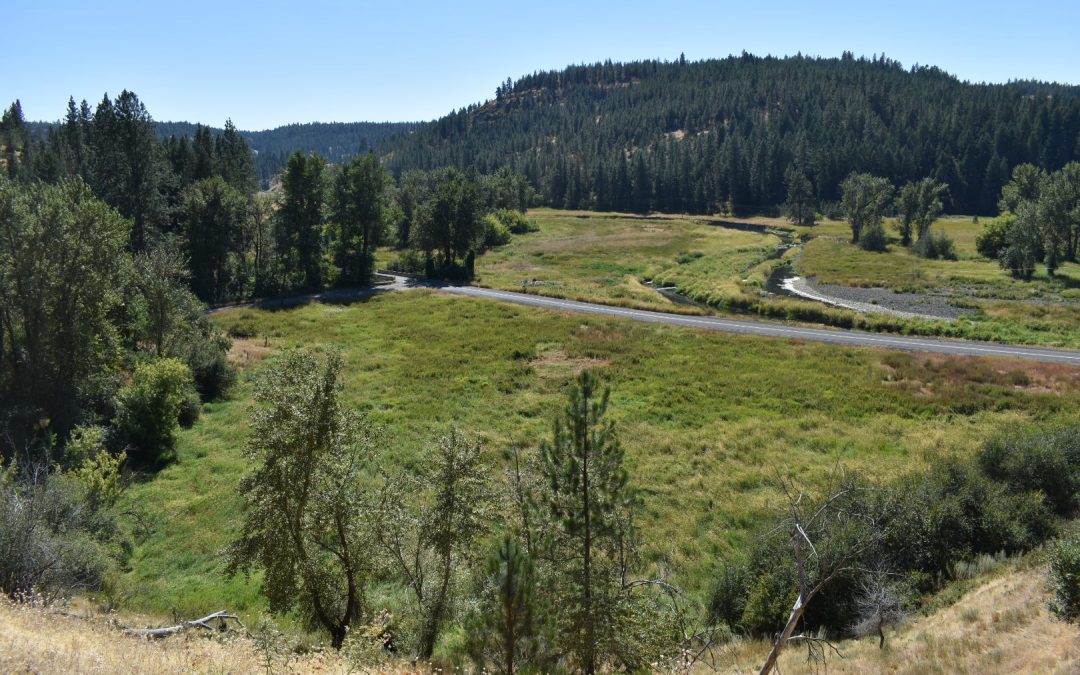 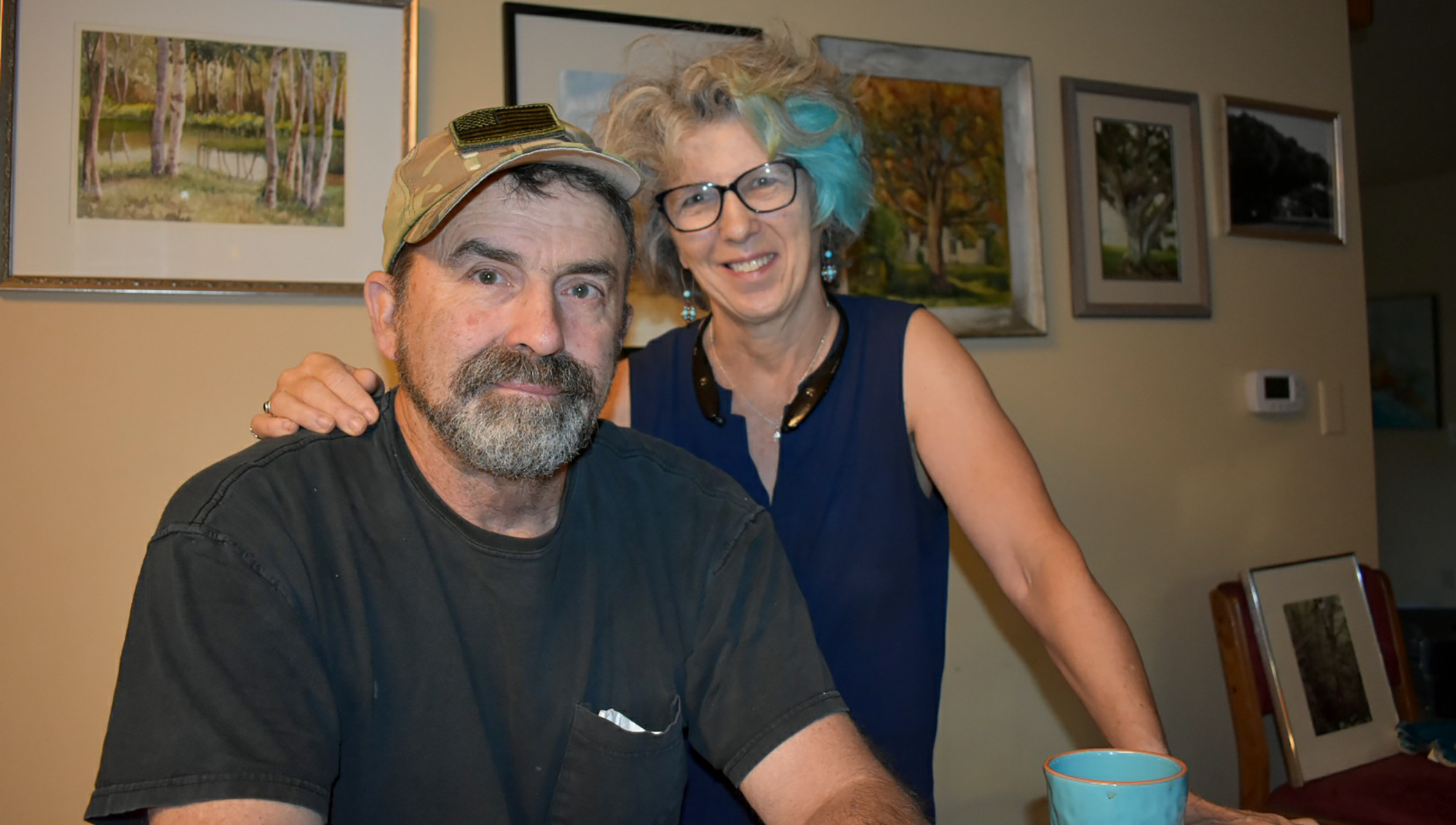 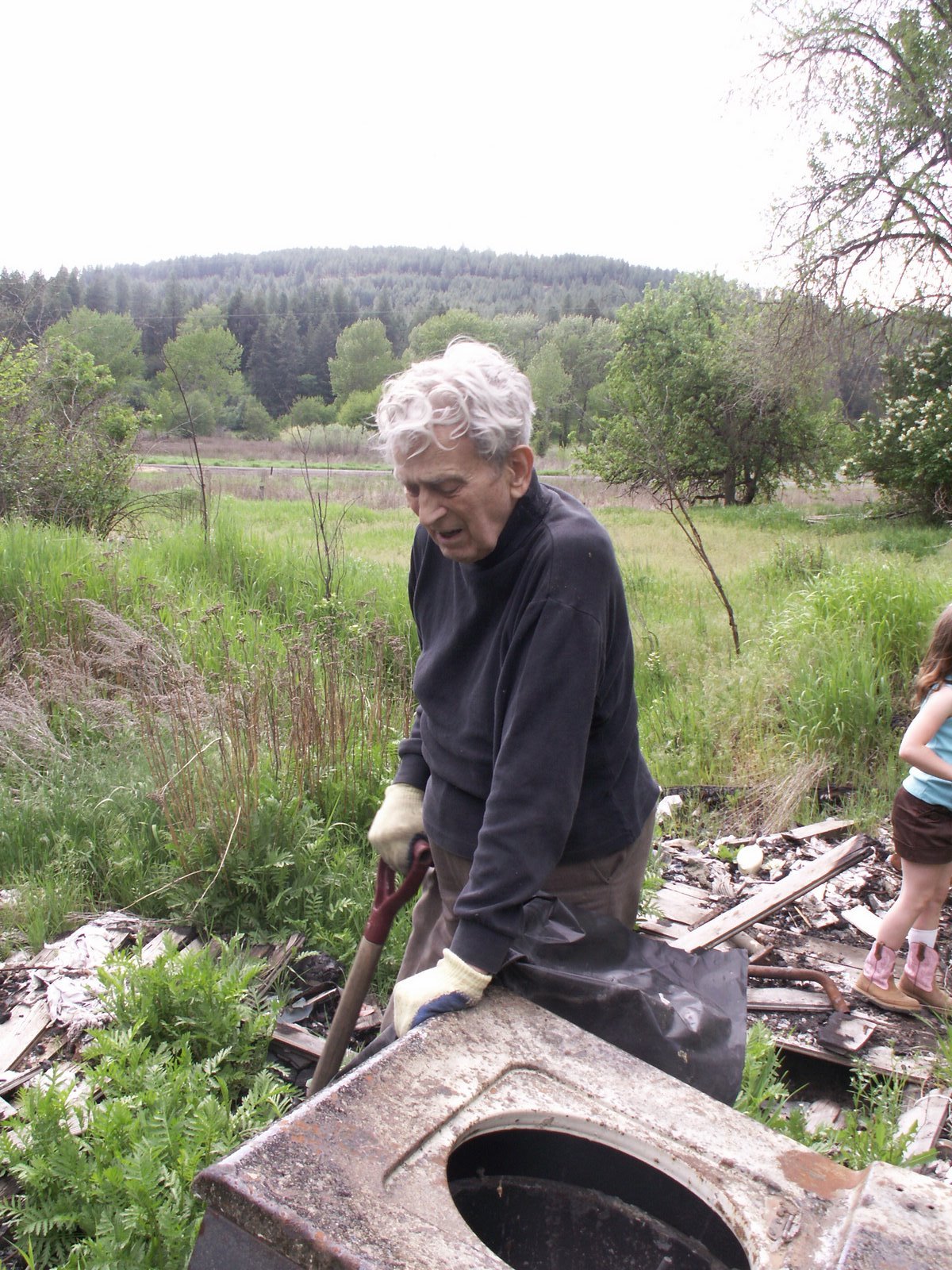 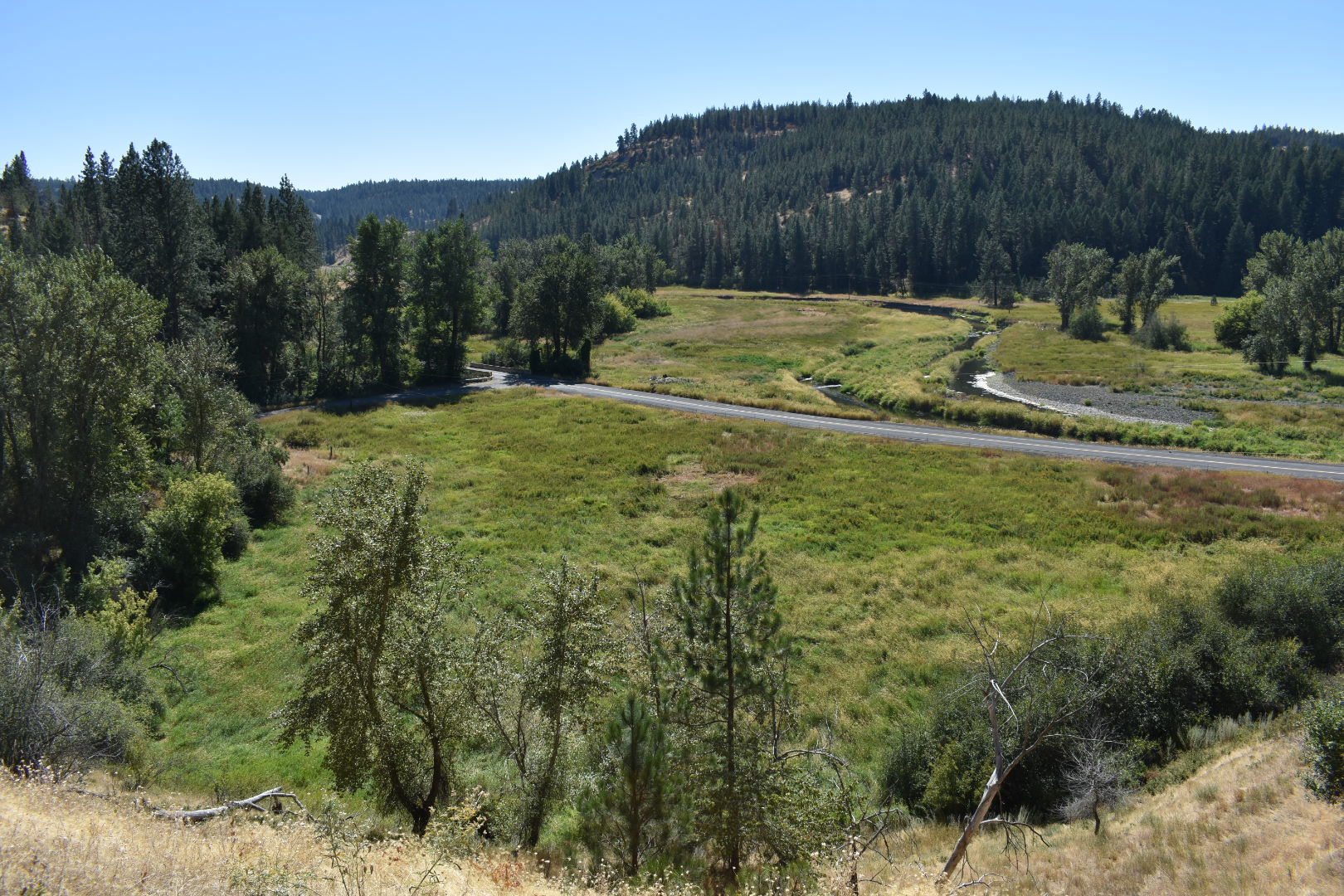 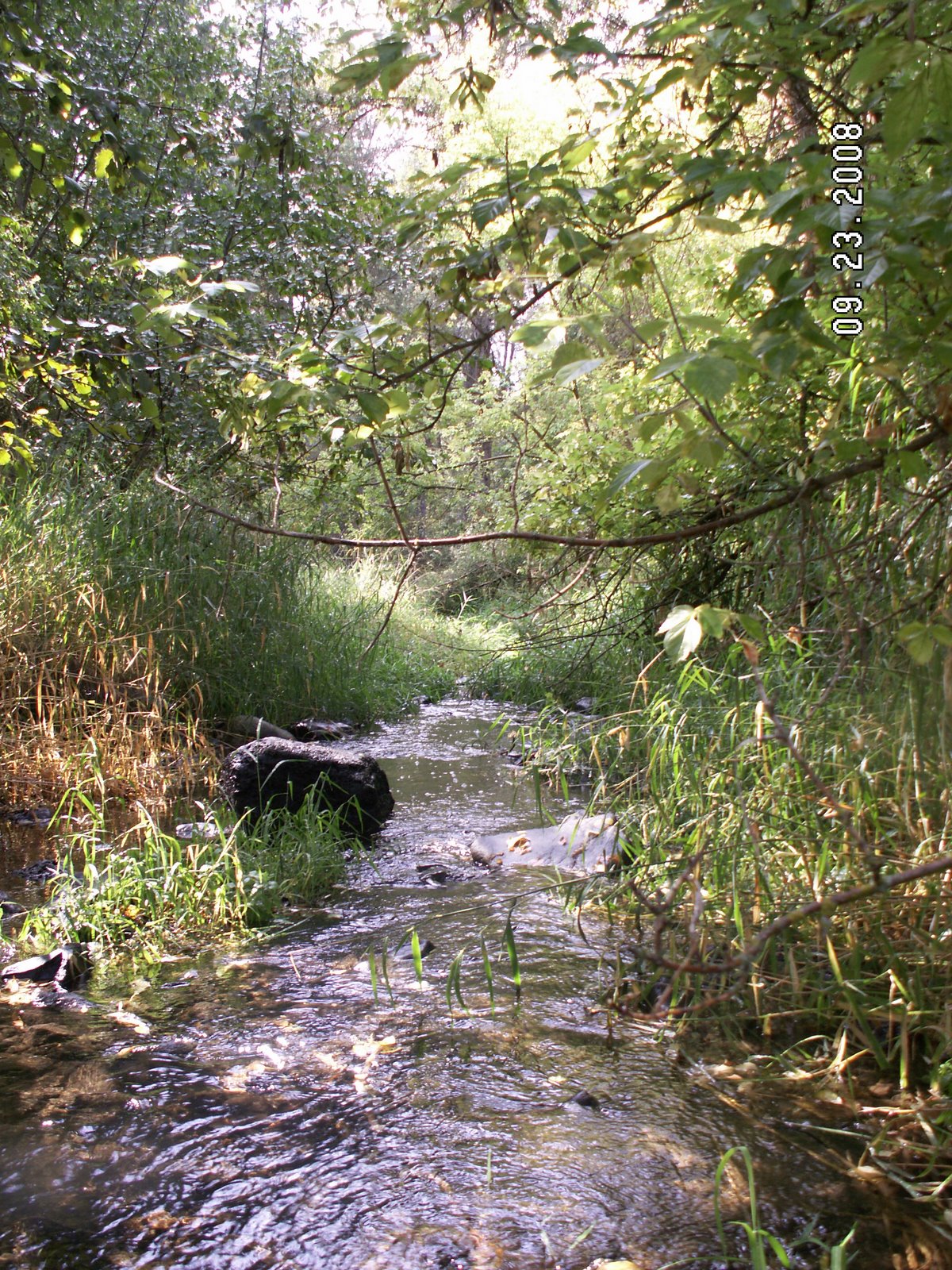 We love to chat with people who stop by the Eikenbary-Pierce House (EPH) and hear their stories. One recent visitor, Anna, who stops by periodically to see how the house project is going, picked up the latest project newsletter from our Little Free Library and knocked on the door.

In the course of the conversation, Anna told us she was intensely interested in organic farming but had no place to pursue it. “Aha!” said EPH manager Henry A Pierce III, “my sister Charlotte and I (top photo) grew up on a small farm near Valleyford, which was purchased by our father, Henry A. Pierce Jr. (second photo), in 1956. Now, we’re looking for a partner or tenant to work the land and make it productive again.”

Henry Jr. inherited the EPH from his father, the second owner, in 1959. When Henry Jr. died in 2009, Henry III took over EPH management and accelerated the restoration.

The rural land where the Pierce siblings grew up comprises a series of fertile, picturesque fields (bottom photos) encircled by woodlands at the confluence of California and Latah (Hangman) creeks (middle photos) about 12 miles south of Spokane.

Turns out, our EPH visitor Anna had actually been to the farm and was well versed in cultivation practices for low-impact agricultural development. We agreed to organize a meeting between several of the people interested in developing an organic farming project, including board members Charlotte and Henry Pierce and EPH and farm advisers Susan Freeman and Julie Wilson.

Completing the circle, Anna also shared that she is interested in getting involved in the Eikenbary-Pierce House by bringing a group of friends who support historical projects.

“Interactions like this with folks who stop by sustain us and keep us inspired about the project. This interest in the farm property is icing on the cake!” added Henry.

Please email henry@eikenbary-piercehouse.org or text 509-218-2248 if you’re interested in a house or farm tour.